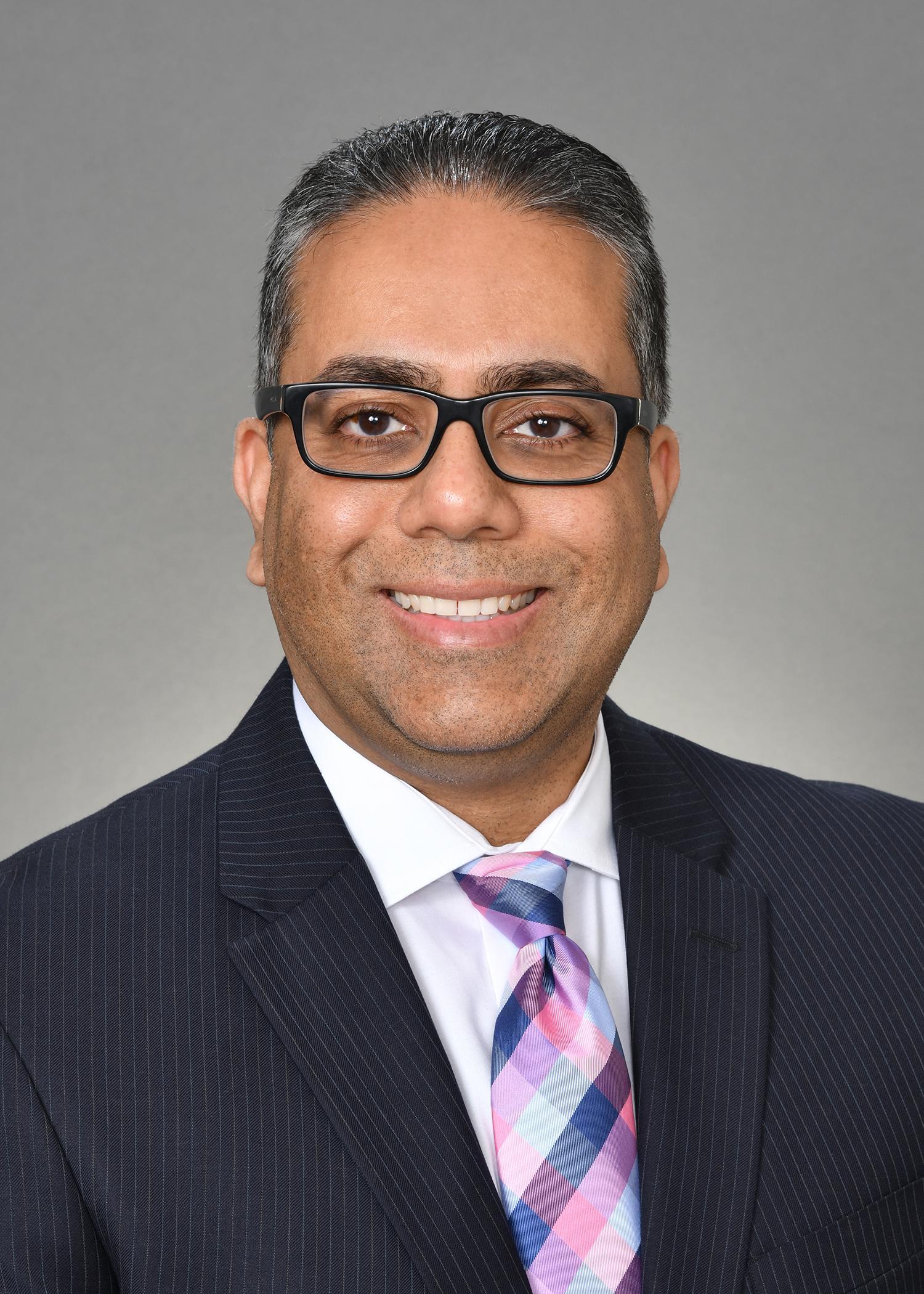 Dr. Shalin Patel, MD, is board-certified by the American Board of Internal Medicine as a Diplomate in nephrology. He joined Renal Clinic of Houston in Katy, Memorial City, and North Cypress, Texas, in 2008. He is currently practicing out of Katy, Memorial and Sealy, Texas.

Although he was not born in Texas, Dr. Patel moved to Houston when he was quite young and considers Houston his hometown. After graduating from Westfield High School up in the north part of Houston, he received his undergraduate degree in biology from Tulane University.

He subsequently returned back to Texas and went to medical school at the University of Texas medical school at Galveston. After completing school, Dr. Patel went up to Chicago and trained at Northwestern University, where he completed both his internal medicine residency and fellowship in nephrology.

Dr. Patel remains an active medical staff member at several of the hospitals he practices at. In addition, over the years, he has truly enjoyed mentoring students, as evidenced by the multiple teaching awards he received as a resident. He was one of two physicians to receive the 2005 fellow of the year award at Northwestern University, as nominated by his peers, for his passion and dedication to teaching. He continues to mentor students when his schedule allows for.

Outside of work, he remains a huge fan of football and basketball. He also enjoys reading and watching movies to help unwind after a long work day.