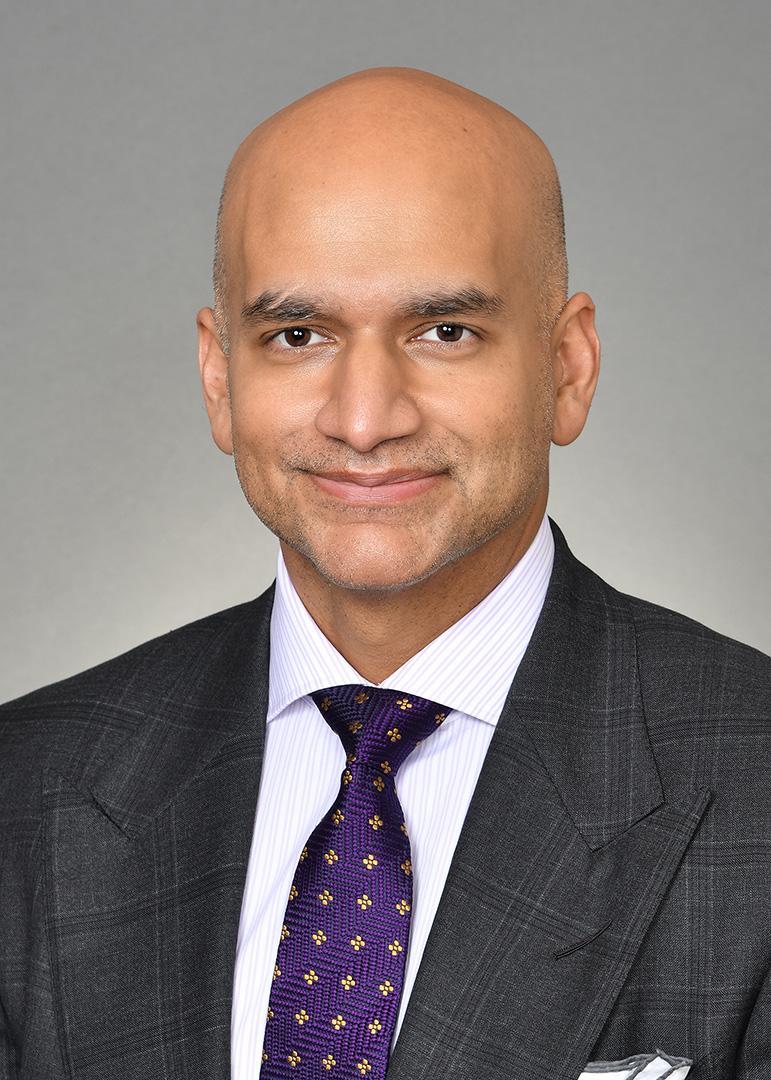 Mukesh Sinha, MD, is board-certified in nephrology and joined Renal Clinic of Houston in Katy, Memorial City, and North Cypress, Texas, in 2010. He has his medical license in Minnesota and Texas.

Dr. Sinha is a native Houstonian and completed his undergraduate degree at Texas A&M University in 2000. He is a 2004 graduate of The University of Texas Medical Branch, Galveston, Texas. After his graduation, Dr. Sinha relocated to Rochester, Minnesota, where he received his training in internal medicine at the internationally renowned Mayo Clinic.

Dr. Sinha remained at the Mayo Clinic to complete his fellowship in the Division of Nephrology and Hypertension. During his fellowship, he published several manuscripts and was appointed as Instructor of Medicine at the Mayo Clinic Graduate School of Medicine. He was honored with the Clinical Fellow of the Year Award for the academic year 2009-2010.