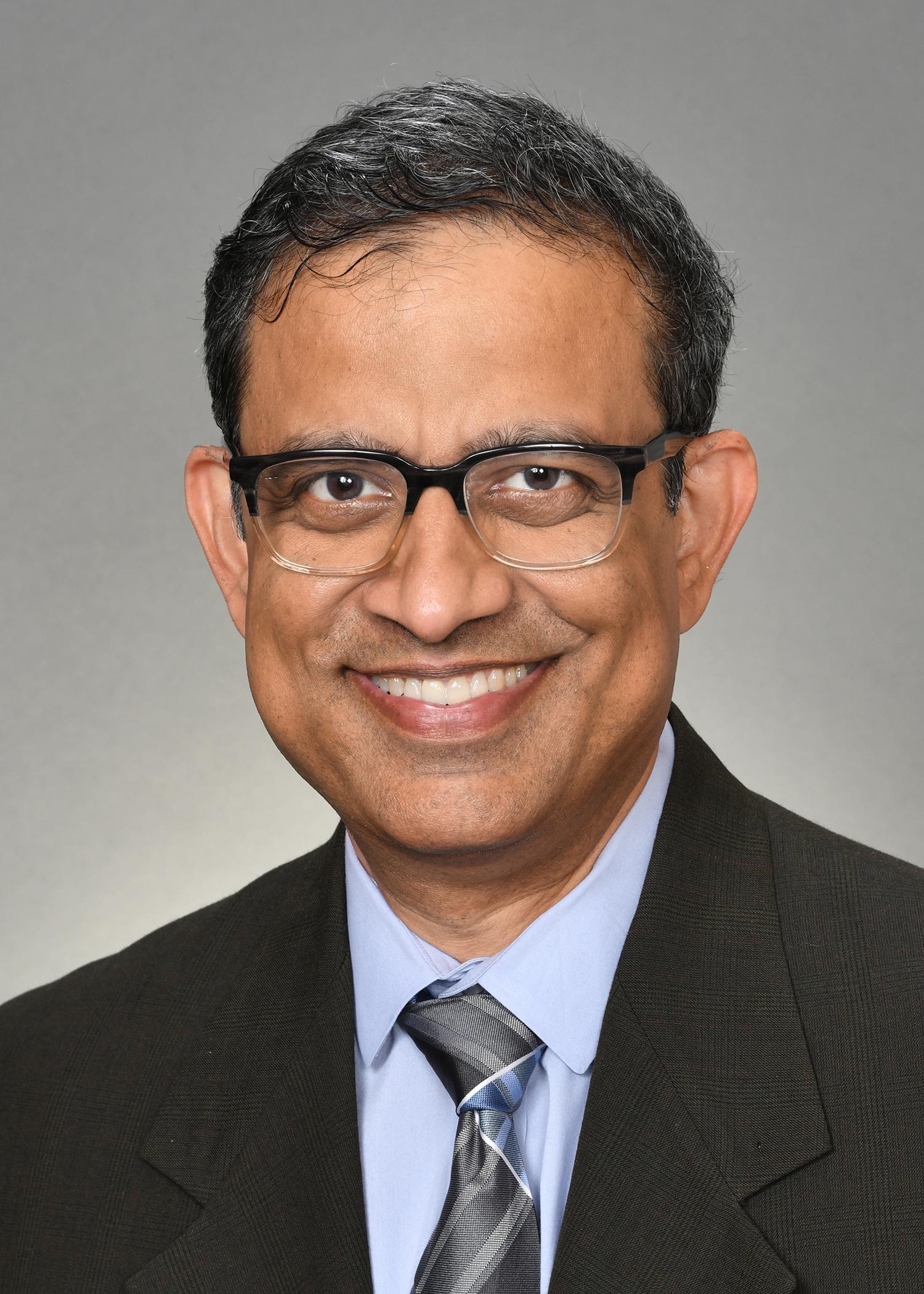 Nephrologist Krishna Raman, MD, is a senior partner of the Renal Clinic of Houston in Katy, Memorial City, and North Cypress, Texas. He joined the practice in 2002. Dr. Raman is board certified by the American Board of Internal Medicine (ABIM) as a Diplomate in nephrology.

Before joining Renal Clinic of Houston, Dr. Raman was a Chief Resident in the State University of New York at Buffalo from 1995-1998. He then joined Internal Medicine Practice in Rural Western NY State from 1996-2000.

After four years of practicing internal medicine, Dr. Raman completed his fellowship at Loyola University Medical and the VA Hospital in Chicago, Illinois. He worked at the VA Hospital from July 2000 until June 2002.